“After a tip off by a student, we learnt about a pet breeder doing deals with vivisectors. According to a receipt, they had sold mice, amphibians and birds to a university laboratory some time ago.

Having found out about their existence and after studying their movements we went into to the farm. Thanks to previous reccy work we knew that most of the animals, including rabbits, mice and guinea pigs, were out of reach without working out the alarm systems, but that for overwintering purposes we would be able to access tubs filled with fire salamanders.

As we approached the building, a light hit us. Someone was driving towards us! We were lucky, hid quickly and managed to not be seen. We crept to a safe distance and considered our options. Not wanting to abandon the salamanders to a torturous future at a testing facility we decided to stay and see if we would get an opportunity. Hidden and cold we sat watching a lone worker load up a van. After a long tense hour, concerned that the next shift was quickly approaching, we were relieved to see the person jump back in the van and finally drive away. It was our time and we did not waste it.

Opening the tubs it was clear the disregard for the salamanders. Mould growing on the substrate, bark rotting at the bottom of the tubs, and in multiple enclosures, frozen plastic containers were some had died in the ice. It was grim but we were hopeful, and we worked fast and systematically clearing tub after tub after tub.

It was loud work and five minutes later, whilst still working on emptying more tubs of salamanders, another car approached. Our window of opportunity was closing, we could either get away with the majority of them or all get caught. We did not have the time to empty all the tubs. Three of them remained unopened.

We walked away with over 80 fire salamanders that could’ve ended up either sold as a pet, or experimented on in a lab to test their poisons potential to heal dermatitis. It was a good first step, but it certainly won’t be the last.

This deeply rooted speciesist system begs for the direct action of each and every one of us. There is no other choice but to take action unapologetically, to think strategically and to ensure that abusers are unable to make profit by harming animals.

In solidarity with Marius, still behind bars for fighting for a better world. We hope this news reaches you in the form of a late birthday present.

For a world without patriarchy or fascism.

For a world where capitalism is an ugly nightmare of the past.

For a world without speciesism. 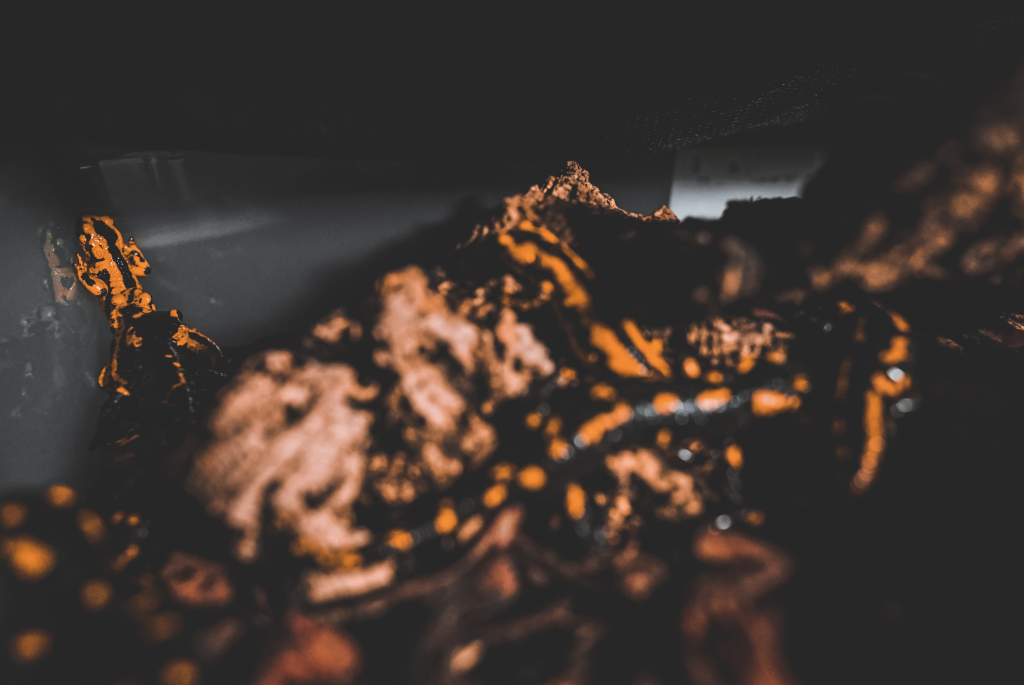 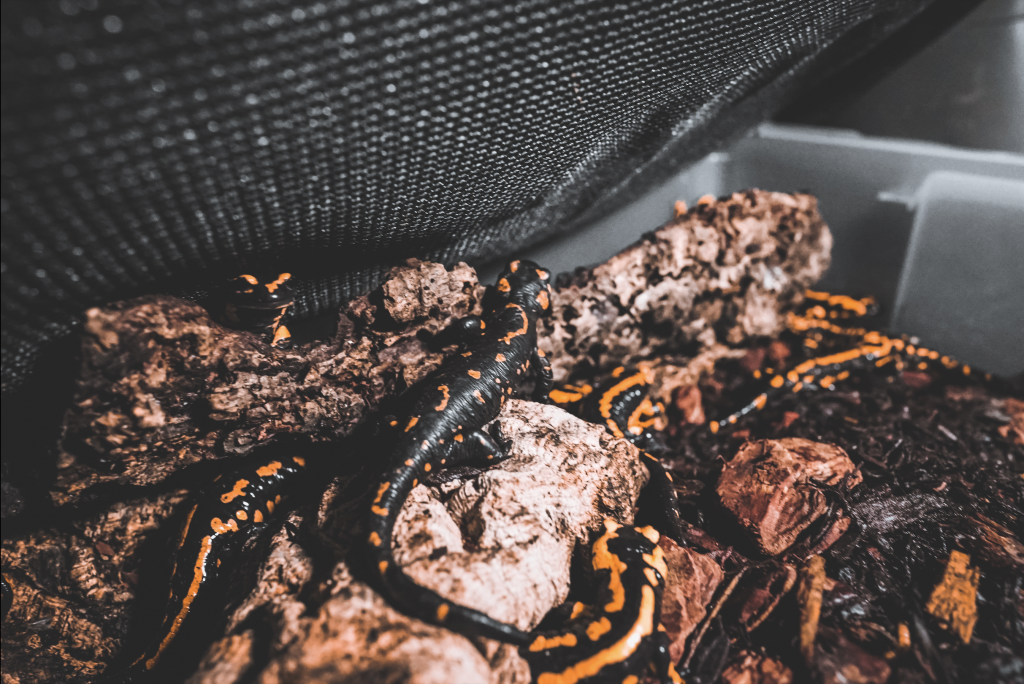