On Sunday 1st November hundreds of people gathered in Bristol to demonstrate in solidarity with Poland’s pro-choice uprisng, which has been ongoing for the last ten days.

The marchers met opposite Bristol’s Polish Church to stand with women in Poland demanding the freedom to access abortions. Across the road a small group of far-right counter demonstrators gathered on the steps of the Church.

On August 30th Zofia Malisz of the Progressive International wrote:

Women across Poland are rising up against a barbaric assault by Catholic clergy and their friends in government.

Last Thursday, the Polish Constitutional Tribunal outlawed pregnancy termination in cases of severe and fatal congenital diseases of the fetus. Its verdict violates fundamental human rights and sentences generations of Polish women to personal tragedies and torture. Massive protests have erupted all around the country and abroad, including in smaller municipalities and conservative regions…

…The ruling of the politicized Constitutional Tribunal has enormous implications for Polish women — their health, their lives, their families and their livelihoods. Women who carry fetuses unable to survive ex utero will be forced to deliver and witness their death, if not devote their lives to the severe disabilities of their children. The verdict will also have consequences for access to prenatal diagnostic procedures and research that will likely move to private clinics.

The Catholic Church is a big part of that, Zofia writes:

Catholic fundamentalist lobby groups, with the explicit support of the Church, have fought doggedly to ban abortion in some form or another. But they have so far failed, beaten back by mass mobilization of women across Poland — most notably in 2016, during the Black Protest co-organized by Razem. 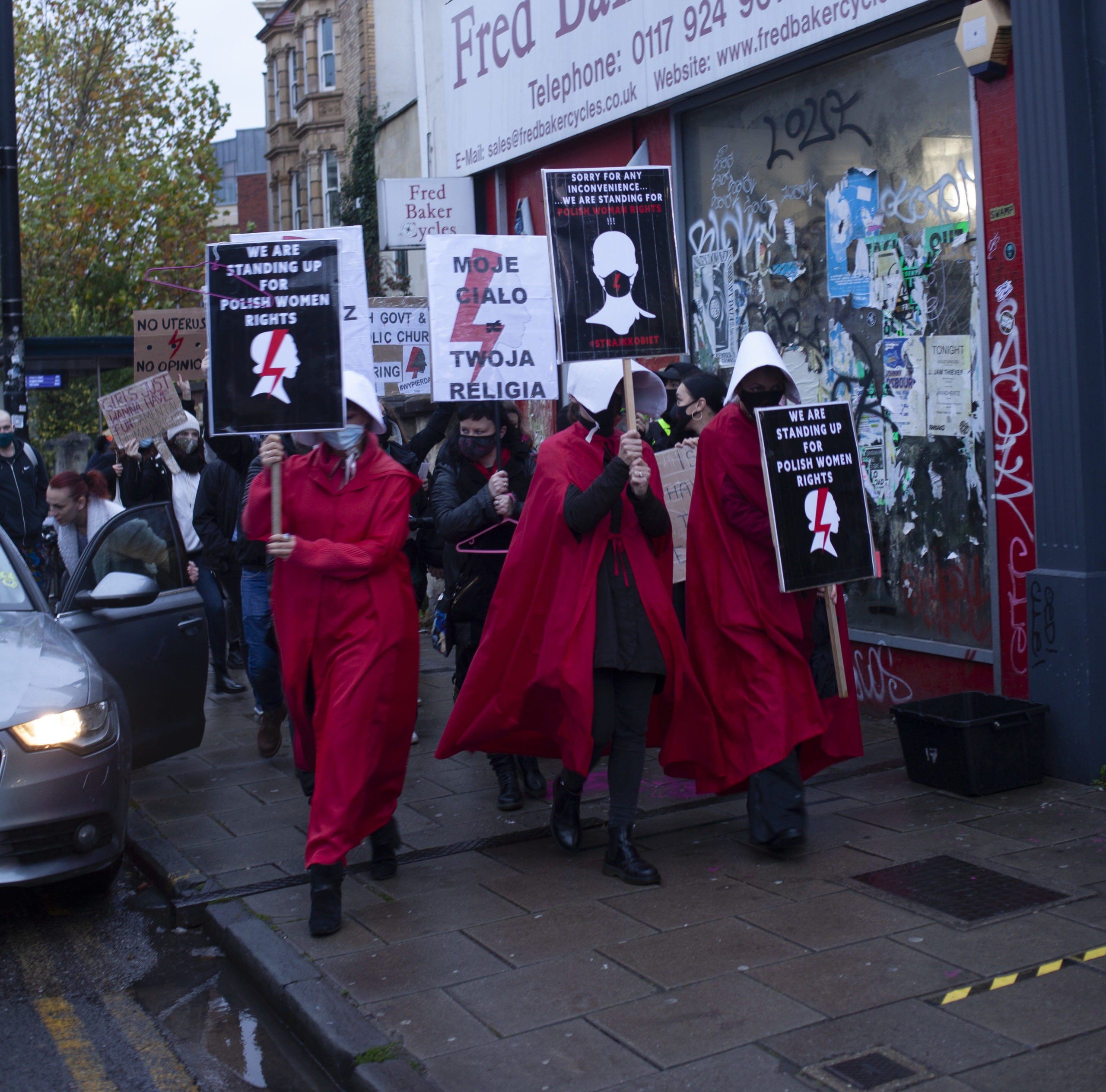 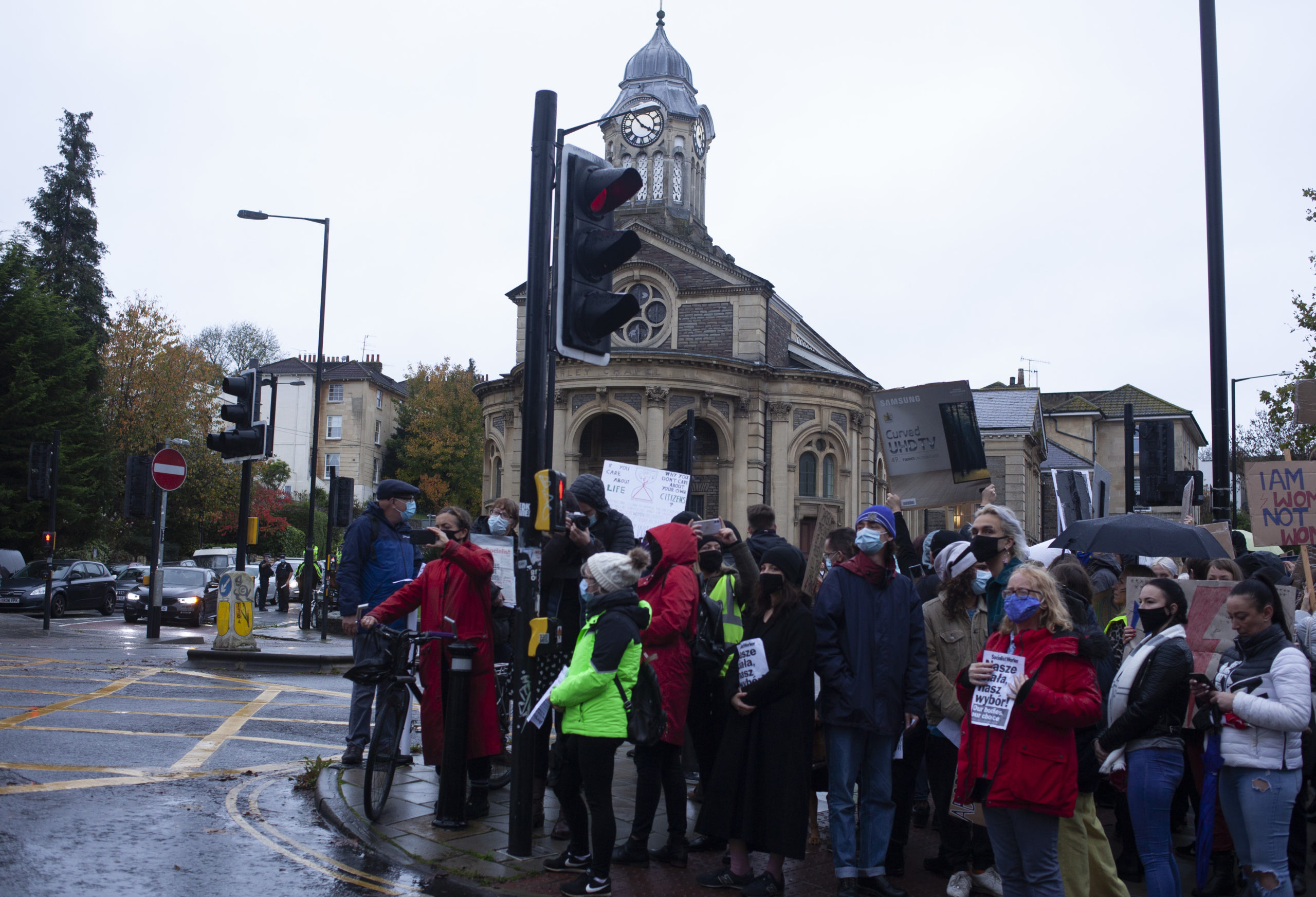 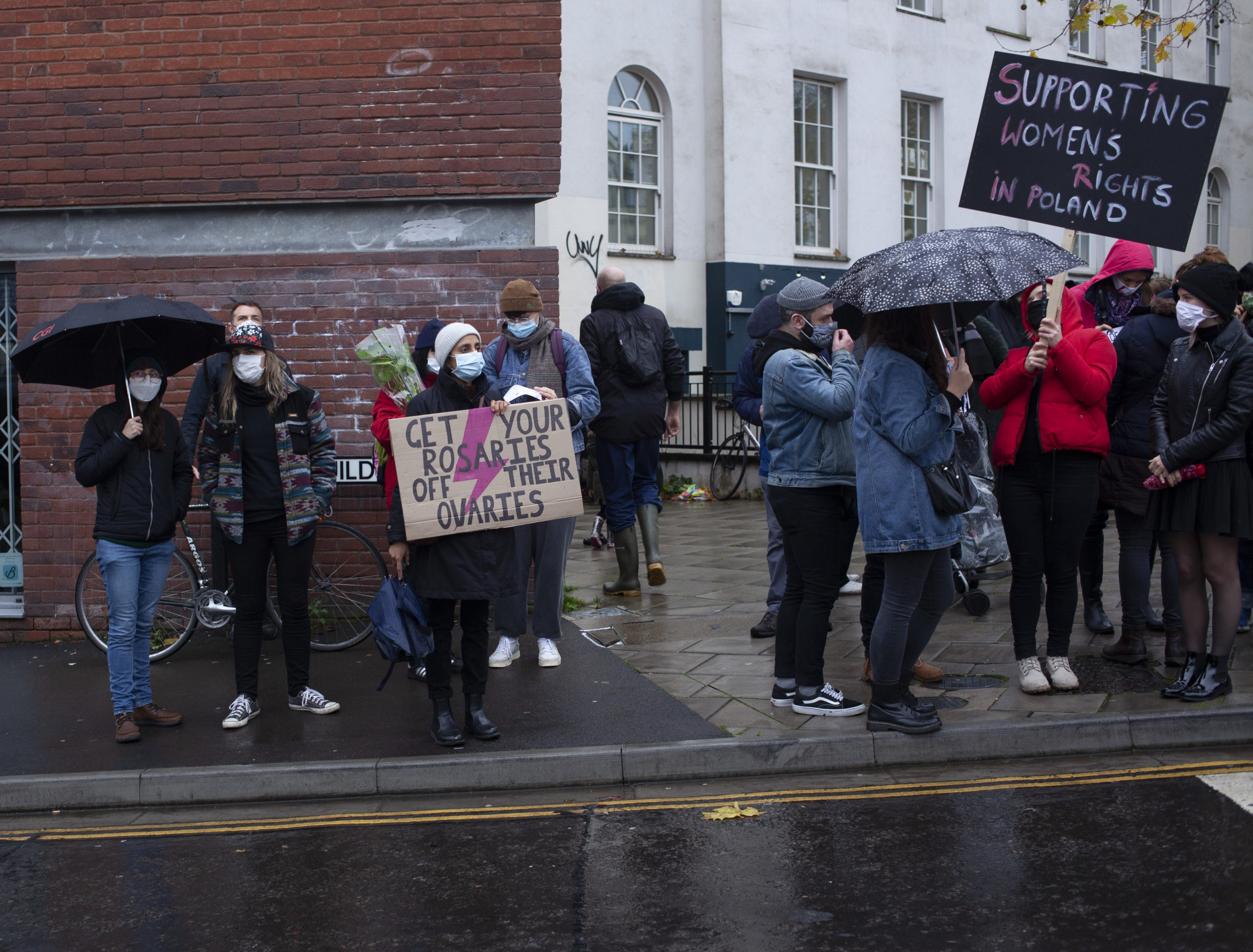 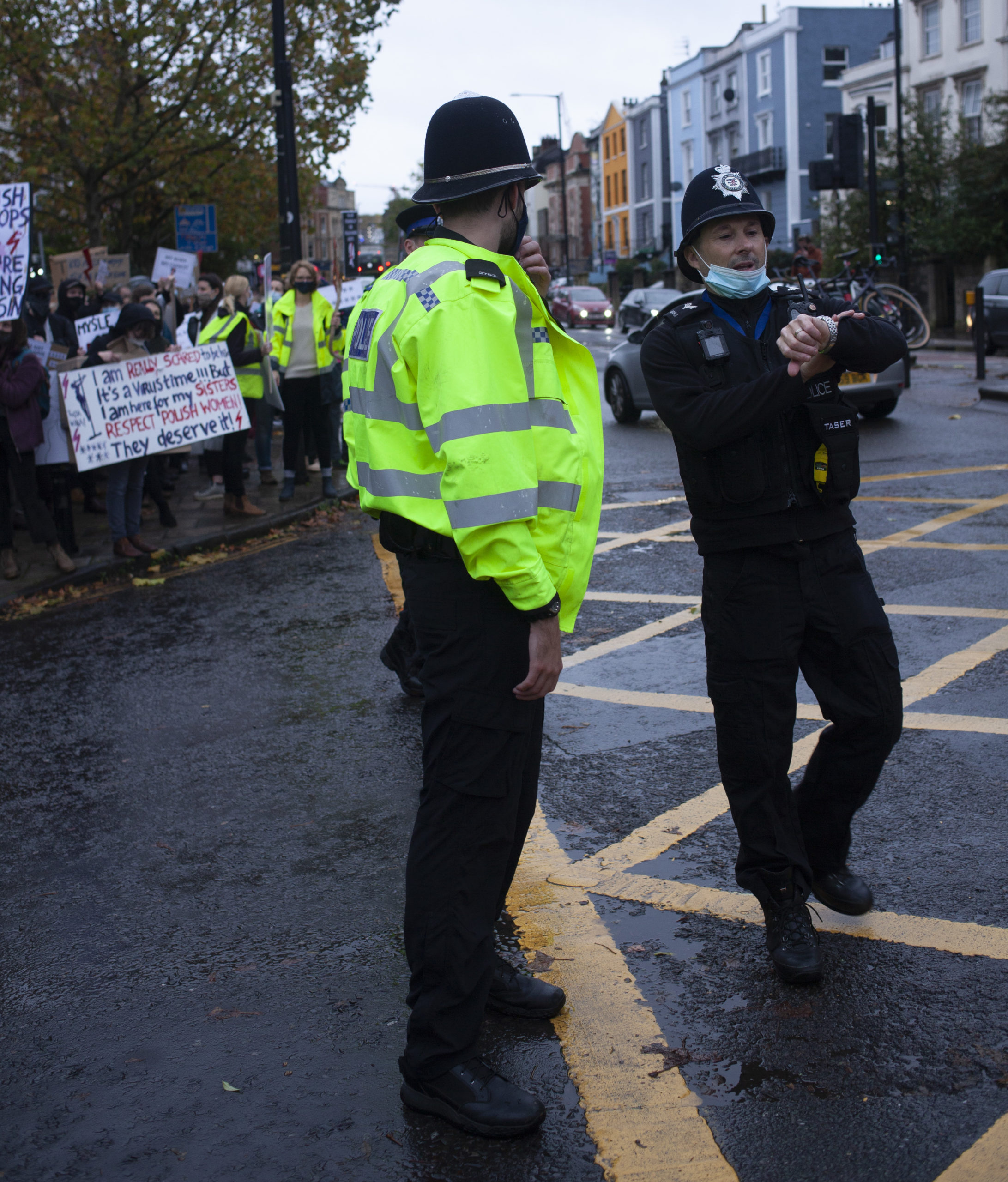