Republished from the Anarchist Communist Group

Regents Park in London contains probably the richest street in the city. Many of the mansions here are said to be ‘worth’ £165 million. Many of these large properties are empty, while just a mile away people are left to sleep in doorways. This is the situation created by capitalism and perpetuated by conservatives and nationalists when they point their fingers at vulnerable refugees fleeing British made bombs. These properties at Regents Park should be seized and put to practical use – but you will never find conservatives or nationalists demanding or proposing that – because they are on the side of the ruling class parasites and their failing capitalist system. 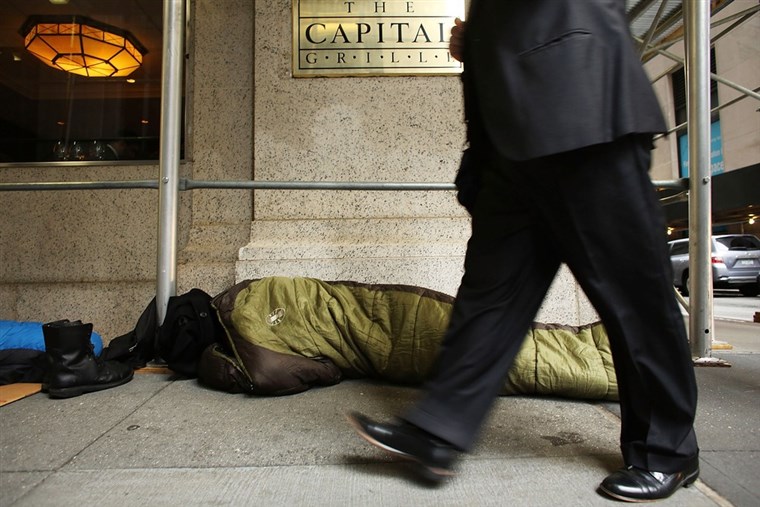 The real enemy is not desperate refugees risking their lives to get to safety. The real enemy is people like the 7th Duke of Westminster, Hugh Grosvenor, who the capitalist system is set up for. His Dad left him £10 billion! He managed, due to trickery, to avoid paying £4 billion of this money in inheritance tax. £4 billion is enough money to pay the entire unemployment budget for the year, or the wages of 120,000 fire fighters, nurses and police officers- not that we as anarchists think the money should go to the police, but it gives you an idea of the sort of money we’re talking about. What does Hugh Grosvenor like to spend this money on? He likes to spend it on parties. These are the real parasites whose side all nationalists and fascists are on. There’s a very good reason they want to distract you from the real problem.

Don’t believe the lies and propaganda of the bourgeois establishment media who scapegoat working class people – whether it’s refugees, immigrants, single mums, the unemployed, the disabled or whoever it is.

Political intervention at the Moroccan Embassy in Athens